I've been making spring rolls quite often lately and had half a pack of extra-large wonton wrappers leftover in the refrigerator. We've had fresh spring rolls, baked spring rolls, and steamed dumplings - so I wanted to explore a use for the wrappers that didn't involved stuffing them. Armed with a menagerie of animal-shaped cookie cutters I made cut-outs and baked them off into thin, crispy, light (and sweet) crackers.

The great thing about this cracker concept is that the wrappers provide a quick and easy blank canvas to experiment with - sweet or savory, spicy or seedy - there are countless directions to explore. I opted for sweet this time and topped each cracker with a few ingredients including cane sugar, ground ginger and sesame seeds. My rational for this direction was to keep the palette in the Asian realm and to create a garnish that would give some visual flair to the ginger panna cotta I made last night (agar-thickened, for the vegetarians out there). I suspect they would also compliment tropical sorbets and sherbets like mango, coconut, or pineapple nicely as well. They might even hold up as the structure in an extra skinny ice-cream sandwich. Animal Crackers - ready for the oven

Other ideas:
- Bake extra, extra-large ones and use them as a platform for an Asian-style tostada.

- Cut the wrappers into thin strips, season and use them as a crunchy element in salads.

- Instead of bread-based crostini, use these as your foundation.

- I was tempted to use a touch of ground tea as a seasoning after they came out of the oven, maybe I'll do that next time in place of the ginger.

Anyone else have ideas? Serving ideas or variations on the seasonings? Throw them out there!

I've found chia seeds make nice eyes, but only if you have the patience to drop them into place with tweezers. Be vigilante once the crackers are in the oven, they go from undercooked to burnt in a flash, so you need to watch them closely. Use a mix of whatever seeds you like, I used a sesame-heavy bunch of seeds left in the bottom a container of my favorite seed-crusted crackers. I should also mention, for those of you who would like to do a nut-free version, Crystal wrote to me and said she had great success using the following substitutions: she substituted McCann's quick oats (pulsed in a food processor a little bit with the shredded coconut) for the nuts, and upped the amount of coconut oil by 1 1/2 teaspoons to make up for the nut fat.

Preheat oven to 350 degrees and place racks in the middle. Line a couple baking sheets with Silpats or parchment paper.

In a small bowl combine the sugar, ginger, and salt. In a separate bowl whisk the egg and cream together. Cut the wonton wrappers into various shapes using the cookie cutters. Brush the wontons with a thin glaze of the egg wash and be sure to get anyplace you want seeds to stick. Sprinkle each cracker with seeds, and then a generous dusting of the sugar mixture.

Move the crackers into a single layer on the baking sheets and bake until the wontons are golden and crisp 5 to 8 minutes. Don't let them burn! 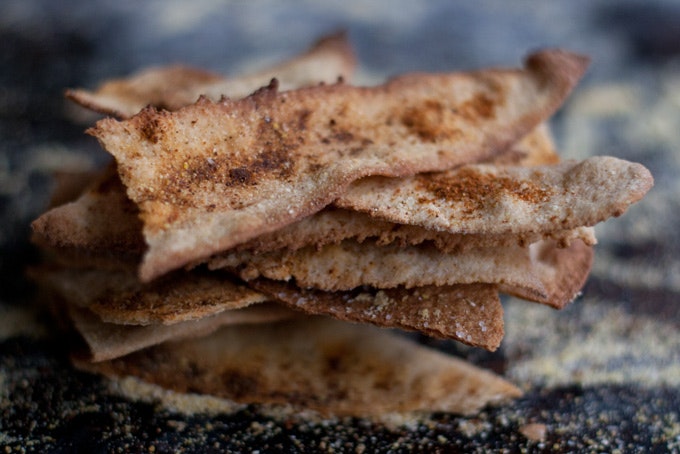 This cracker recipe makes thin, snappy, rustic crackers - sturdy enough to stand up to a hearty dip. The technique is simple and straightforward (utilizing just a few ingredients) and the dough is a welcoming canvas to all manner of seeds, salts, cheeses, spices, or flavored oils that you might want to use as accents. 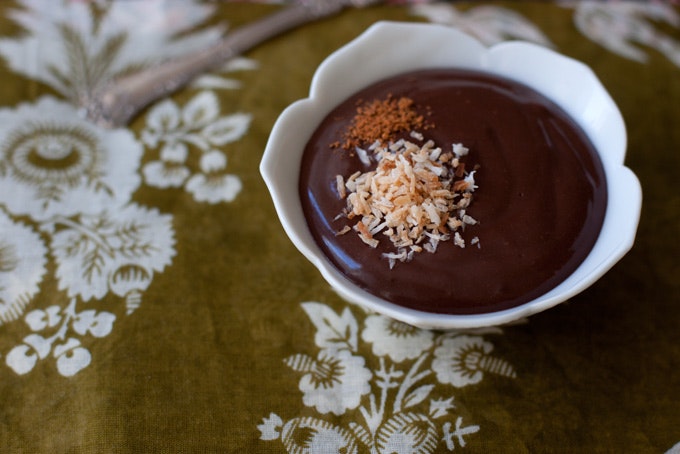 Heidi I think it is the most wonderful experiment one can do with the leftover wanton wrappers. Though this cracker reminded me of the typically Asian cracker made of rice or flour, yet I feel that Asian cuisine can adapt this cracker to make the sweet tuck that you had rolled out. {The best thing that I have come across in a cracker typical to Asian cuisine is its appetising quality. You can deep fry or roast the cracker and make it as a salsa, bake it with lots of cheese or make oil-free chips out of them. As far as seasoning is concerned you have shown your creativity, but you can also make your cracker spread to go along with it. In Asia we sprinkle deep-fried, spicy crackers with lots of lime juice, cucumbers, tomatoes and chilies.

you could cut the wrappers into thin strips and deep-fry them (or bake). serve these as snacks or appetizers with an Asian-flavored dip. These strips can also be used in dim-sum type meat, shrimp or fish balls -- coat them in the wrapper strips and deep-fry or bake. (Bake for a healthier treat, but deep-frying really works best as the strips curl up and become an even golden brown.

Heidi, What an adorable idea...I too am looking forward to the panna cotta recipe and can't wait to see your book! When did you say it's coming out? Jess

Wow, these are SO cute. I'm sure they were delicious along with the ginger pannacotta (and by the way i can't wait to discover all the treasures of your new cookbook! -- and i'll be happy to test the recipes for you if needed) xoxo Fanny

omg, thos are too cute! they look like the multi-seed flat breads from trader joe's only in mega cute animal shapes! great post.

Cutest food I've seen in a while!

I love the idea. They sound nice and easy to make and there isnt a whole lot you can do with wonton wrappers and the like so this is something I will definately try. I also would like the agar recipe as it would be nice to have a couple of room temperature setting 'jellies'. Do they set quickly? -David

Thanks Tangaloor, The panna cotta is another one I've been working on for my book. I've been experimenting with agar flakes (and now powder) as a thickener. I love it. Neutral tasting, fantastic thickening properties, derived from sea-weed, all-natural...It also sets at room temperature, you don't have to chill like gelatin. The trick is figuring out how much to use. With something delicate like panna cotta you don't want to go overboard or you end up with a slab of rubber, err on the other side and you don't get a set. A few things I've learned: if you are using acidic ingredients you need to bump up the amount of agar. Also, certain fruits break down its enzymes, and it won't set - quite a lot of trpoical fruits actually. Maybe I'll do a series of recipes using agar in the coming weeks if people are interested, I'm anxious to use it more and have some ideas I'd like to try out. So, the panna cotta will be in the book, as well as the baked spring rolls. Can't wait to share those recipes. More about gelatin on Wikipedia: http://en.wikipedia.org/wiki/Gelatin

Guess I'm not all that clever, I just noticed Delicious Days has fried wonton chips on their site from two weeks ago. Maybe its in the air or something... Souris! Some of those recipes are going in my book. Let me know if you want a sneak peek or want to test the baked spring rolls for me ;) Either way you'll see them soon enough. Or, even better, I'll make them for you in your fancy-pants kitchen next time I come to visit you and The Don in LA.

I agree these cookies are cute & a great idea, but I want to hear more about the panna cotta! How did it turn out with agar? How was the texture? lovely shots as usual, heidi!

Hey Heidi, this is a great idea and incredibly cute. However, I want to hear more about your fresh and baked spring rolls! When are you going to share those?

Maybe a little lemon peel and ginger? Or..... chai-spiced? Me loves chai. =D

I used turbanado sugar and served with tangerine sobet

I can see these working with garlic or basil oil and grated parmesan cheese. I can also see butter and cinnamon sugar to accompany vanilla ice cream. As a desert by themselves, maybe some chopped macadamia nuts and grated white chocolate, ground almonds and honey, vanilla or banana liqueur. These have a multitude of possibilities.

I love the little dark sesame seeds as eyes. How adorable!

These are adorable! I imagine this would also be an easy, fun snack activity for little kids - what with pre-rolled dough and all. I know a three-year-old who might be making her own animal crackers soon...

What a great Idea!!! I always have left over wonton skins that I dont know what to do with. Now I know thanks for idea.

Heidi you are endlessly creative! I'm thinking a cinnamon sugar one might be good or a Moroccan spiced one with cinnamon and cumin.

I LOVE this idea! Thanks for sharing. I imagine these would be great topped with some tuna tartar and avocado... My mind is whirling with lots of applications for these crackers!