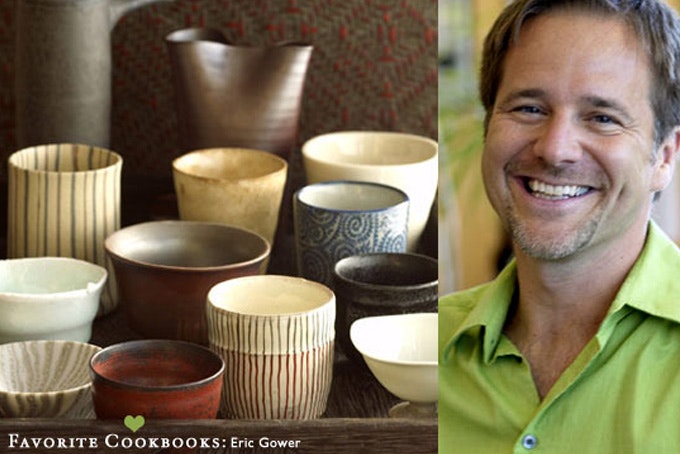 Many of you are familiar with San Francisco-based Eric Gower, I've highlighted his work in the past. You may have seen him on Yahoo!, attended one of his classes, or welcomed him into your kitchen though his innovative books and recipes. Eric and I have traded emails for years now, and I'm so happy he agreed to share some of the cookbooks that have become favorites in his kitchen.

ERIC'S COOKING STYLE (in his own words):
"Ethnic markets meet farmers' markets" sort of captures my cooking style. I like to combine what I call global flavor blasts--ingredients and condiments from around the world--with local organic bounty in easy, no-fuss ways. What to have for dinner is such a source of stress for so many people; I try to offer easy, innovative, and tasty solutions to this problem that never seems to go away!

FAVORITE COOKBOOKS (the ones Eric turns to most for inspiration):
- Gray Kunz (with Peter Kaminsky), The Elements of Taste. My vote for the most creative, interesting, and ground-breaking cookbook of all time. Kunz considers thinking about taste in the traditional five ways - sweet, sour, salt, bitter, and umami­-to be a pathetically primitive way to understand great food, especially the preparation of it. He has about 15, complete with groupings like Tastes that Pull (tangy, vinted, bulby, floral/herbal, spice aromatic, funky), Tastes that Push (salty, sweet, picante), Tastes that Punctuate (sharp, bitter), and Taste Platforms (garden, meaty, oceanic, starchy).

- Deborah Madison and Ed Brown, The Greens Cookbook
I cut my teeth on zen cooking, and really recommend it. I grew up in a meat-centric (actually wild-game-centric) household, and when I learned about how zen monks cook and eat vegetables and grains, it changed everything for me. I consider this book the best of the lot, which would include all the Tassajara books and other zen cuisine books. - Jeremiah Tower, Jeremiah Tower Cooks -- It's not so much the recipes in this collection that inspire, it's Tower's utter conviction in absolutely everything he does and says. There is no falliblism with Tower; it's unthinkable to him to cook a dish in any way but the way he has devised, tinkered with, and thought about. There is a great deal of information for people who really want to learn how to cook well, all infused with Tower's considerable panache.

- Robert Wemischner, The Vivid Flavors Cookbook
This guy has broken away so far he's coming out the other side! A wildly creative, boundary-smashing, bold and daring book full dishes that pop, pop, and pop some more. His writing style (not to mention recipe titles) can be cloying, and many of the recipes are very labor-intensive, but my hat is off to his originality and sheer nerve.

- Jerry Traunfeld, The Herbfarm Cookbook, and the The Herbal Kitchen
Traunfeld is the undisputed King of Herbs -- he uses them, usually in large quantities, in everything, and everything seems to taste better as a result. The main influence in my own heavy reliance on herbs to deliver flavor and to keep things on the lighter side.

- Michael Field, All Manner of Food
The fussiness and sheer arrogance of Field's books make Tower look like a wilting wallflower, but there is so much to learn from him that it's like a complete culinary school education wrapped in one volume. Long out of print but easily found on the net.

A big THANK YOU to Eric for sharing his favorites with us. To keep up with Eric, check in with him on his new blog. 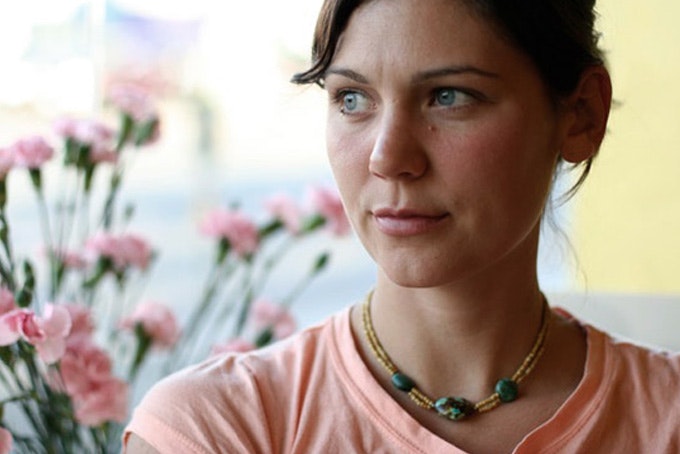 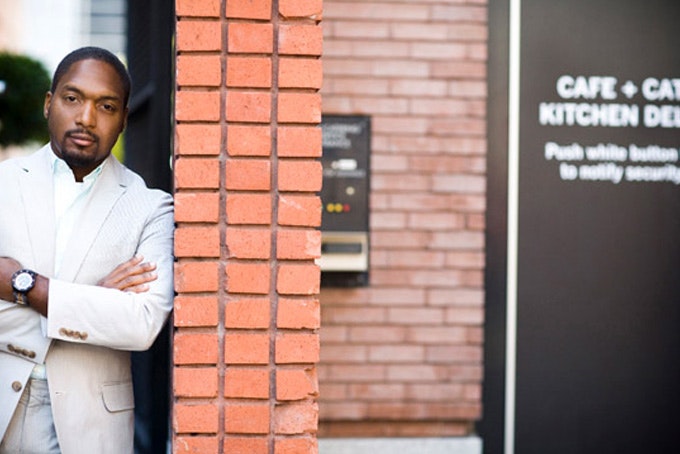