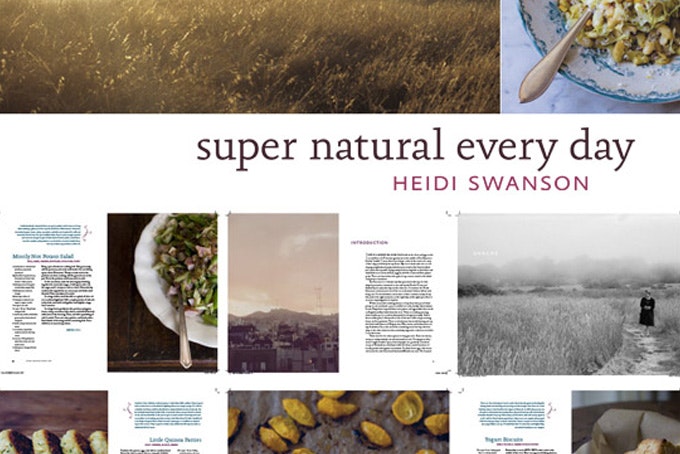 I'm having such a hard time figuring out how to introduce this post. So, instead of agonizing over the wording, let me just put it out there. Today, I want to share some of the spreads from my new cookbook with you. I'm excited about it, and I can hardly wait for March/April, when I'll have a real paper copy in my hands. The PDFs are nice, but having a book to hold in your hands, after years of thinking about it - there are few things like it. I'll include some images in this post, but for those of you who want to jump straight to a dedicated preview site, here you go. I'll add to it in the coming weeks. You can also pre-order the book here.

I apologize for letting six months pass since the last proper update on this front. I'm not entirely sure how that happened, but wow, a lot has come together since then. I'll get to some of that in a minute. Allow me to back up a bit for any new readers, or for those of you who just want a recap. I've been writing a series of posts related to the creation of this new cookbook, Super Natural Every Day. The first post was nearly a year ago. Followed by one related to the manuscript, and then another about choosing a cover. Some of you who have been watching the book evolve likely noticed the cover in the last post isn't the cover you see here. That's a long story. In short: While I loved the moody darkness and pinks in the original cover, in the end, i.e. the very last minute, we went for something a bit brighter, livelier. Another factor, a surprising number of you thought the pink potatoes on the original cover were ham chunks. Wish I was kidding. The book is the same trim size as Super Natural Cooking, but the new book has more pages. Said another way, it's thicker. I wrote all the recipes in cups / ounces / grams this time around. And there are lots of photo spreads throughout, both splits and full-pagers. I took most of the photos for the book, although two or three of my very favorite shots came from Wayne. There is one shot in particular - we were walking along a coastal trail in Point Reyes one morning, when two deer popped their heads up above the tall grass, just across the meadow. Wayne got the shot, I completely over-exposed the shot. For the most part I wrote and photographed the book in real time. Often, cookbook manuscripts are written, then an intensive shoot is scheduled toward the end of production, once the text has been finalized. I work a bit differently - writing and shooting in tandem. What you see in the book is what I cooked for breakfast, lunch, or dinner that day. I like working this way, it's relaxed, not much fuss, and I can shoot the food when it looks the most appetizing and alive, in the seconds after it comes off the stove or out of the oven. The book structure moves through the day with recipes divided into chapters starting with Breakfast, Lunch, Snacks, Dinner, Drinks, and then Treats. You can see how the breakfast chapter opening pages look just above. If you're interested, I'd be happy to post a complete recipe list in the coming weeks. I'd better check with Ten Speed, but I can't imagine it'd be a problem. More than anything, I wanted this cookbook to feel like it was from a place - northern California, where I've lived most of my life. And I wanted the recipes to be approachable, and a reflection of the food I cook every day. My hope is that you can take some of these ideas, get a bit of inspiration from them, and make them your own in your own kitchen. Can't wait to share the real thing with you all. And before I log off, I know a lot of you are looking for new year recipe ideas - I've compiled a number of favorite one-pan recipes in one place, and have a new recipe to share on Tuesday. -h 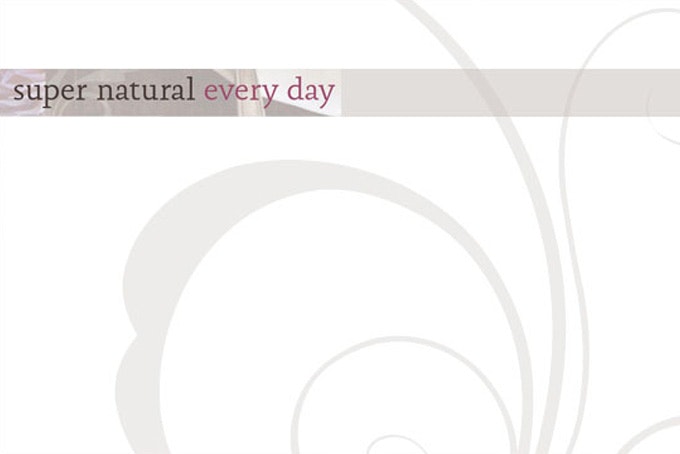 A few notes on choosing the cover for my next book, Super Natural Every Day. 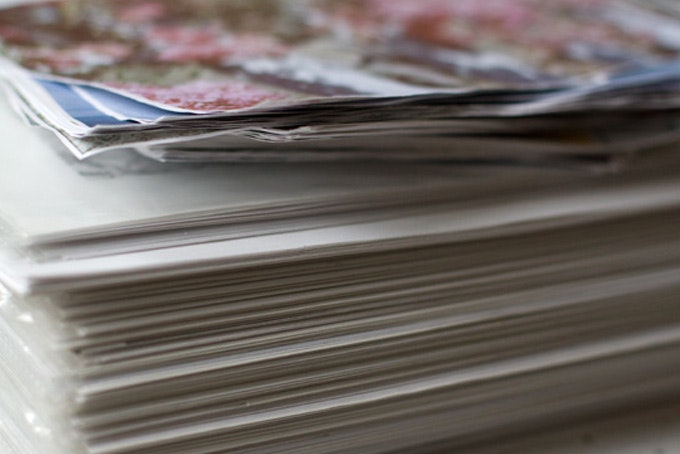 A few notes on the creative process related to the manuscript for my next book, Super Natural Every Day. 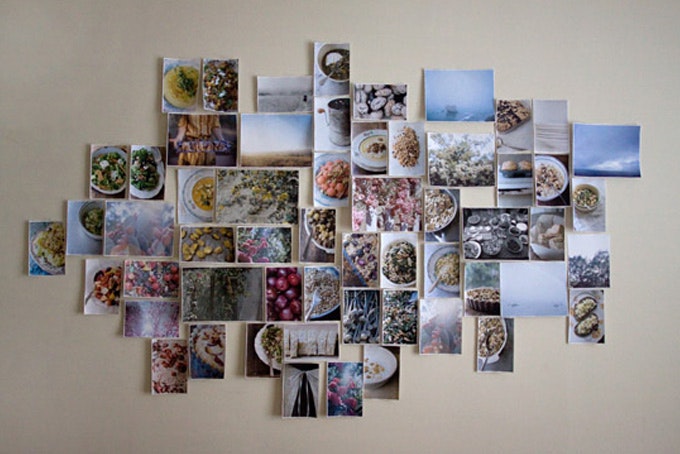 A first glimpse at the new cookbook I'm working on.